Microsoft Ascend to the Rescue

And thanks to the incredible power of the Microsoft suite of tools, this unlikely trio has now become an all-star tech team.

Second Harvest was approached by its partners at RedBit in May 2021 with an opportunity of a lifetime. Through their Ascend project, Microsoft offered to spend three days teaching the team how to build something in its Power Platform. Power Platform is a low-code suit of tools that allow non-developers to essentially act as developers. Without knowing code, users can build powerful flows that automate work, create apps of all kinds, and connect and visualize data far beyond what is currently possible via Excel. The Power Platform (and low-code/no-code tools in general) put technology in the hands of the everyday users. Needless to say, the team immediately jumped at this opportunity.

The project kicked off with a one-hour session to connect the teams and plan out the goal for the build. We were so excited about the options that we had a list a mile long of things we wanted to investigate. Our food rescue app has so much existing functionality within the app itself, but the back end, hosted in Microsoft Dynamics 365 CRM is infinitely capable. The team members who work on the food rescue app are busy in Dynamics every day. This is how they monitor donations, support businesses and non-profits, and track progress. The obvious option was to automate something that the team was manually doing in Dynamics on a regular basis.

Eventually we settled on an option to automate the manual work needed when a non-profit picks up a donation but does not verify their donation correctly in the system. This process currently takes the team an approximate 120 hours per month. By getting the system to automatically send emails and update the data, as opposed to the team doing this on their own, there was a huge opportunity for business improvements. In addition, we chose this option with the amazing guidance from the Microsoft team, who wanted to ensure through this project we were given the opportunity to build something that would provide a lot of learning. A key outcome of this experience is to help organizations like Second Harvest gain the tools needed to continue further development on their own.

The “hackathon” was set for two full business days. When we kicked off our first build day, we learned that Microsoft had never done a session like this fully online before. We were happy to be providing them with some learnings as well. Together we found an amazing groove of teaching, problem solving and most importantly building. Our steward and MC extraordinaire Anthony Bartolo guided the project, ensuring we were keeping on track and sticking to our targets. Power Platform guru April Dunham guided us through the decision making process. And Greg Hurlman, senior software engineer, helped us problem solve when we hit a blocker. With such a strong team of teachers, we went became Power Automate pros in two days.

The result was the automation of six key tasks that the team currently does manually:

While the time spent with Microsoft has come to a close, we are just at the beginning of our Power Apps journey. We’ve started building additional flows to automate a number of other manual tasks. These flows are following up on other scenarios where donations aren’t tracked properly, but also do things like create a support ticket if someone inputs a bad address, automatically mark data differently if it was picked up by our trucks, or automatically put responses from a survey into a template document. 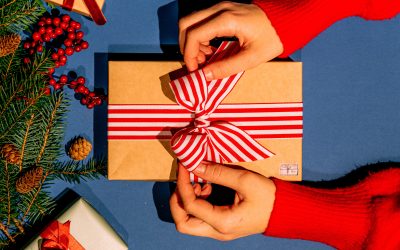 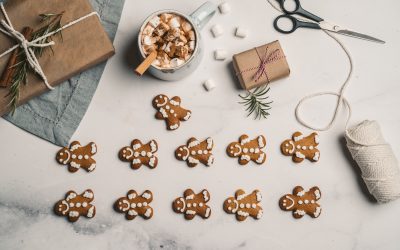 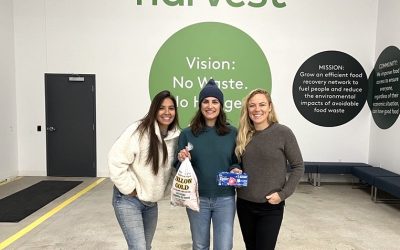