8 FOOD WASTE FACTS That Every Canadian Should Know 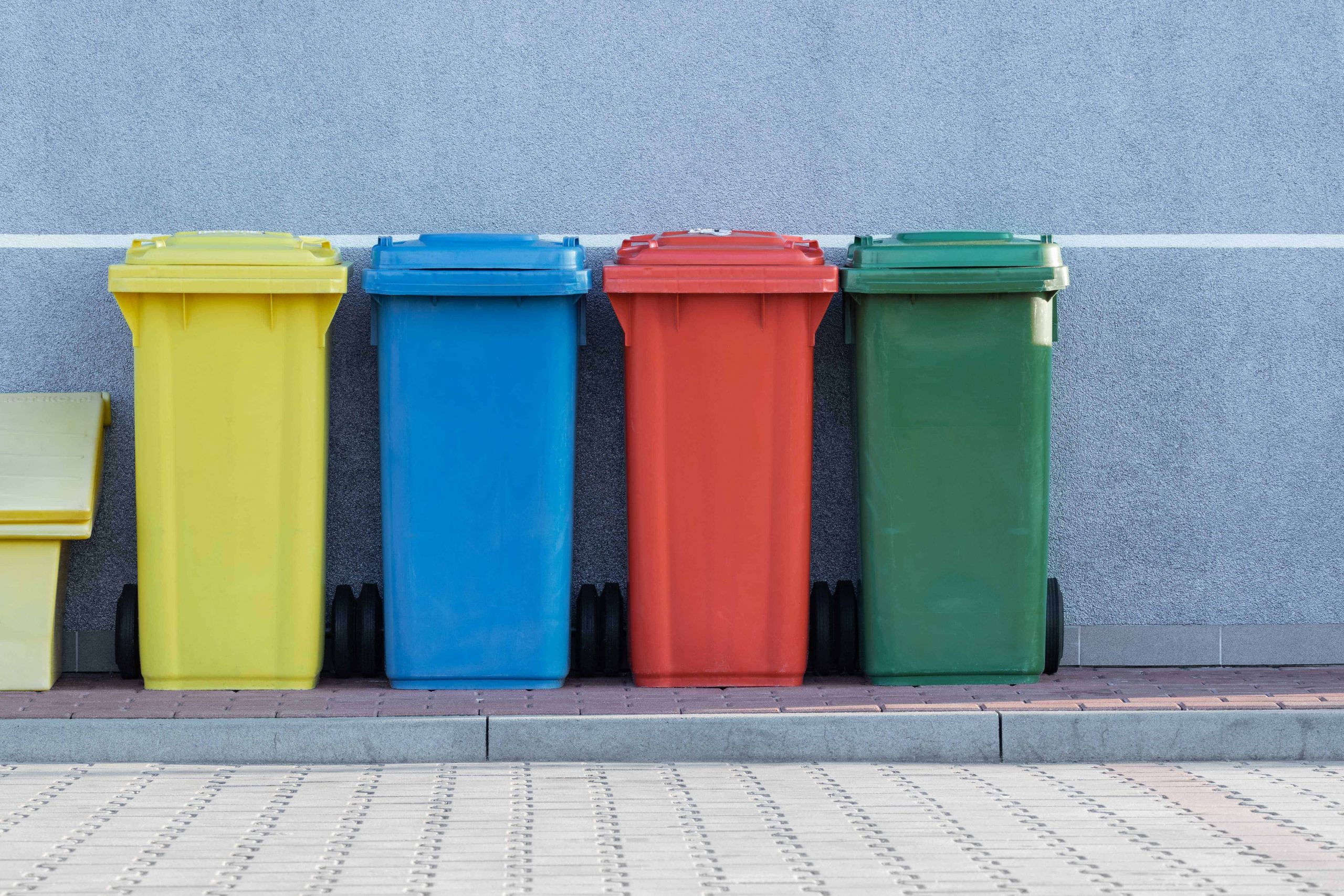 We’ve read the stats. One-third of all food produced worldwide goes to waste. If food waste and loss (FWL) were a country, it would be the worst emitter of CO2 after China and the U.S. Americans each toss one pound of food per day, every day. But that’s everyone else.

Canada isn’t adding to the problem, is it? Think again.

The team at Second Harvest and Value Chain Management International conducted a year-long research project and compiled The Avoidable Food Waste technical report and roadmap. Here are our top 8 FWL findings from the report to think about the next time you grocery shop or purge your fridge.

1. Nearly 60% of the food produced in Canada is tossed every year

That’s about 35.5 million metric tonnes—or a small city of skyscrapers in weight. Every. Year.

Of that FWL in Canada alone, 32% was avoidable and edible food that could have helped feed communities in need of good food. That’s equivalent to 11.2 million metric tonnes of waste thrown into landfills.

To put that into perspective, that’s 95 CN Towers worth of avoidable waste annually.

Despite the fact that 11.2 million metric tonnes of food waste were avoidable (ie. fresh, edible, delicious and nutritious but thrown out for cosmetic or market reasons), 4 million Canadians struggle to access healthy food. That’s almost 11% of the population of Canada—and a quarter of them are children.

When food ends up in a landfill, it creates a methane gas that is 25 times more damaging to the environment than carbon dioxide.

Based on the consumer value of food, the total avoidable food waste and loss in Canada was a staggering $49.46 billion annually. That represents 51.8% of the money that Canadians spent on food from retail stores in Canada in 2016.

6. The cost of FWL could have fed every Canadian for almost 5 months

That annual cost of FWL in Canada equals 3% of Canada’s 2016 GDP and could feed every person living in Canada for almost five months.

7. 21% of FWL at home was avoidable and creates 2.38 million metric tonnes of waste

Food waste isn’t just a problem for farmers, manufacturers, distributors, grocers and restaurants. It’s a consumer problem too—and happens every day right in our kitchens. If 21% of the food we throw out was avoidable, what does that say about our shopping and purging habits?

How well do we understand best-before dates? How much is food aesthetics affecting what we put on our plates?

We’re paying into the broken food system. In fact, we consumers spend an average of $1,766 every year on groceries that we don’t eat (but could have). That’s like buying a $5 coffee every single day and never drinking it or paying a $148 monthly fee for nothing.

One of the biggest causes of food loss and waste in Canada is our culture of accepting waste. We need to rethink what (and how much) we buy and what we put in our landfills (or compost buckets). 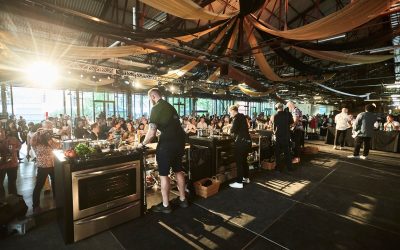 Join us on June 12, 2022, at Toronto’s Evergreen Brick Works for the 30th Anniversary of Toronto Taste! This annual culinary extravaganza is an evening supporting Second Harvest, Canada’s largest food rescue charity. Toronto Taste brings together the best of the... 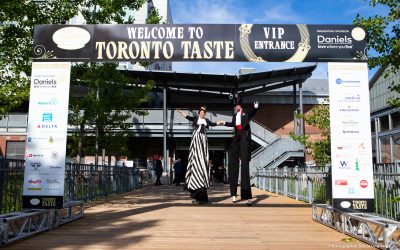 Building a Legacy of Impact: A Conversation with The Daniels Corporation

Second Harvest is celebrating The Daniels Corporation and its 25 years as the Presenting Sponsor of Toronto Taste. Toronto Taste is Toronto’s premier culinary event, hosted for 30 years by Second Harvest with 50 participating renowned chefs, restaurants, and beverage... 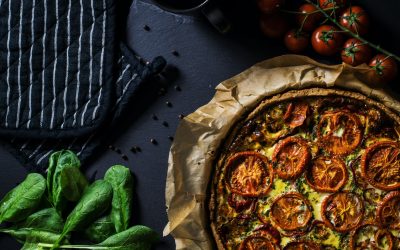 A big part of running a kitchen is managing food and food waste. Chefs have to meal plan, do kitchen audits, make grocery lists, use what they have, and buy just the right amount of food so that there is little waste. This is good kitchen management 101. Reducing your...