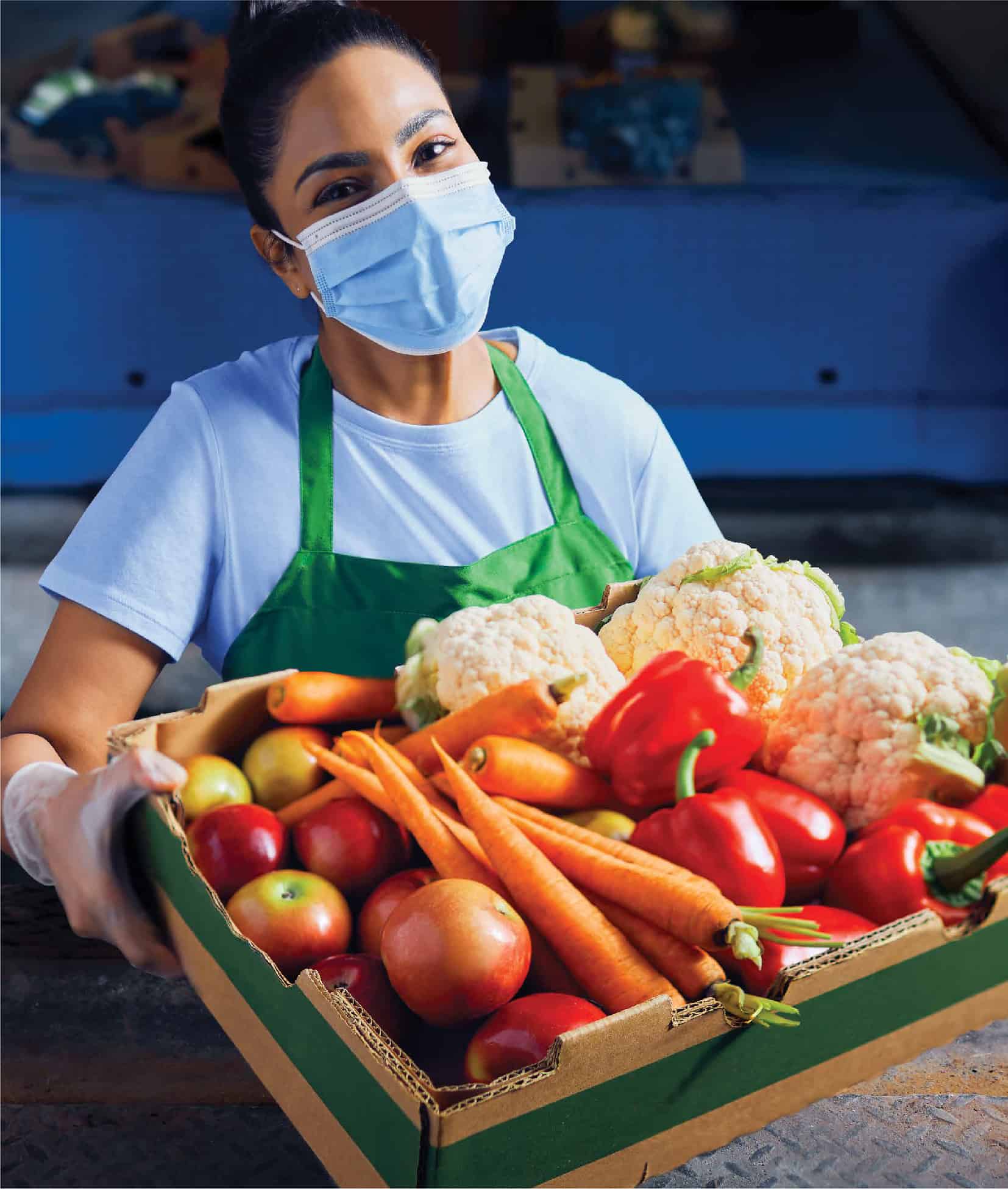 Empire plans to implement the app in its grocery banners over the next 18 months, and will use the app in its distribution centres and its e-commerce business. Once operational in all of these locations, Empire expects to rescue an estimated 31 million pounds of food, and thereby avert approximately 41 million kilograms of GHG emissions annually.

“More than half of the food produced in Canada goes to waste, and yet one in seven Canadian families struggles with food insecurity. As Canada’s second largest national grocer, we have the reach and the responsibility to redirect this food into the communities who need it most,” said Mohit Grover, Senior Vice-President of Innovation and Strategy, Empire. “This partnership with Second Harvest is a significant step towards achieving our goal to reduce our food waste by 50 per cent by 2025.”

Second Harvest and Empire have been partners in the Greater Toronto Area since 2011, and recently completed a 12-week pilot of the food rescue program in 16 stores in Ontario, Manitoba, and British Columbia. The results of the pilot were very promising: more than 94,000 meals were donated to more than 30 community organizations, averting more than 110,000 kilograms of greenhouse gas emissions. 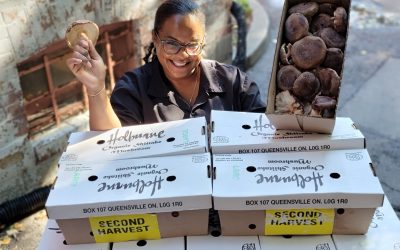 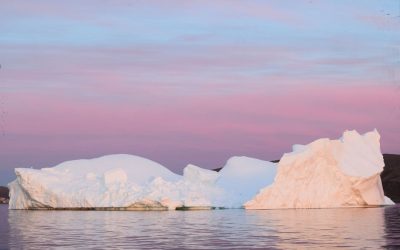 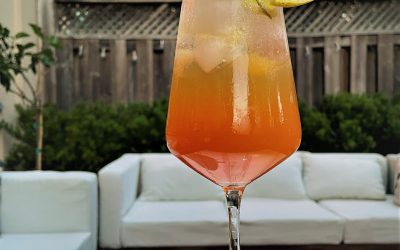