TRUE NORTH: Food Shipment to Whitehorse Brings Smiles as Wide as the Lands 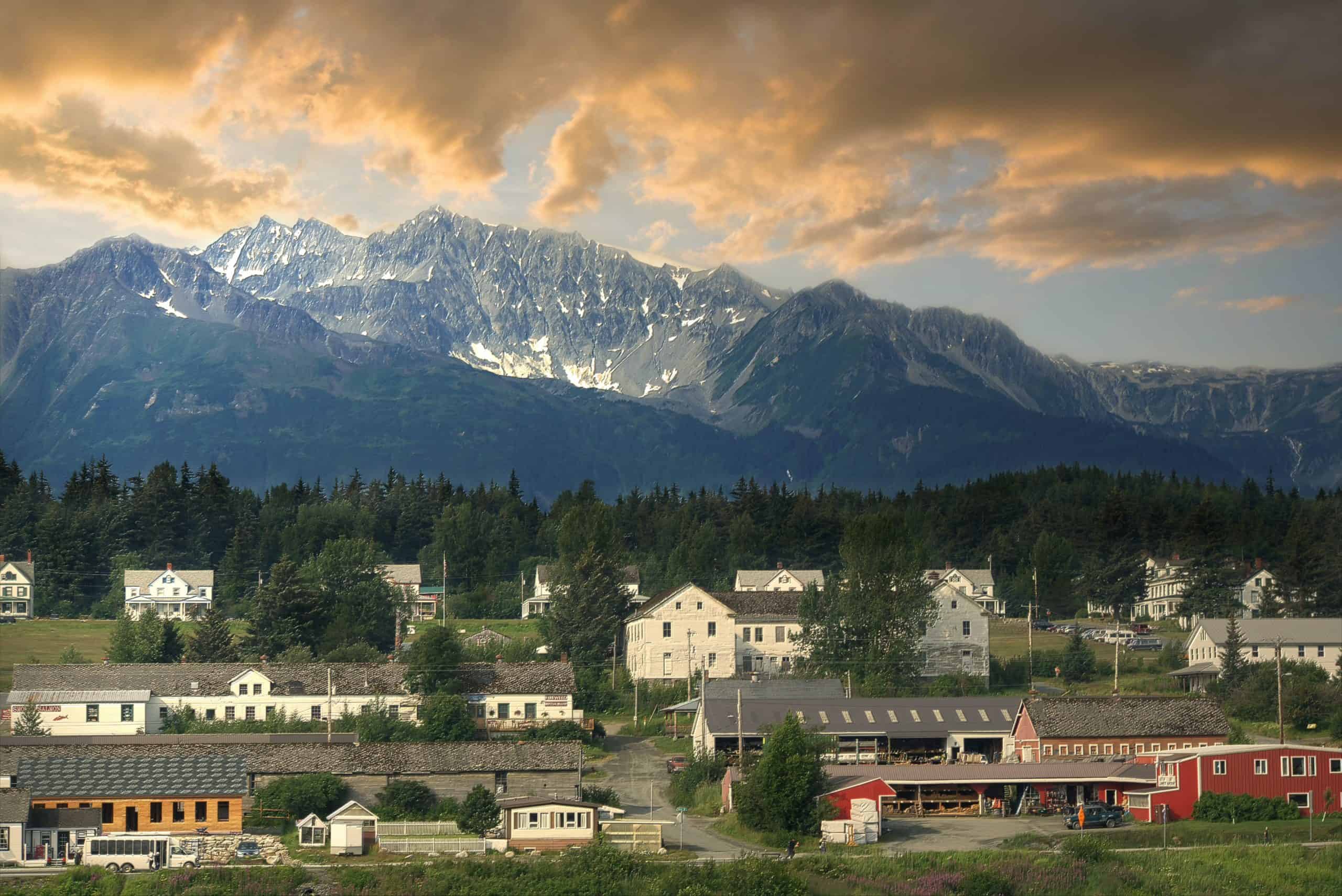 With salmon numbers at historic lows on the Yukon River in 2020, it was good fortune and good timing for the First Nations families to hear the news of a massive shipment of food arriving from Second Harvest.

After receiving the shipment, the Yukon First Nation Education Directorate (YFNED) successfully delivered over 10,000 pounds of frozen chum salmon, along with 20,000 pounds of canned salmon in early November 2020.

The food reached roughly 1,600 families in the Takhini Arena surrounding Whitehorse and other areas of the Yukon – including a “substantial portion of the First Nations communities, if not all,” said Katherine Alexander, a spokesperson from the YFNED.

Alexander said that volunteers distributed all the food within two days – they were anticipating “at least five days” – at a parking lot drive-through they had staged in Whitehorse. The food was well received in the community and brought a lot of excitement from appreciative parents and elders who could stock up freezers and pantries with the frozen and canned goods.

Boots on the ground

The YFNED group launched in the summer of 2020 in response to a need and desire to unify First Nations education in the territory. Through educational programs and services, it seeks community empowerment through a focus on preparing children to take a more active role in the current world and to see students excel in both Indigenous and non-Indigenous worlds.

The distribution of the food shipment, which arrived on large semi-trailer trucks, also provided an opportunity for the YFNED volunteers and staff to meet the locals directly.

“The Yukon has about 40,000 people and one quarter are First Nations,” explained Alexander. “We advertised in traditional ways but also word of mouth helped to promote what we were up to. It was nice to connect with the community.”

With the second longest salmon run in the world, the Yukon River was well below normal levels of salmon population. This made the news of the impending salmon shipment that much better in terms of timing for the remote Northern communities.

This was also an ideal response to the Jordan’s Principle, a Canadian government program which ensures all First Nations children living in Canada can access the food, products, services and support they need. This, of course, includes food.

Throughout the entirety of the Surplus Food Rescue program, Second Harvest has distributed close to 155,000 pounds of healthy food – mostly meat and fish – to the Yukon First Nation Education Directorate (154,085 lbs at the date of this story publishing). The first shipment arrived in Whitehorse in mid September, with four subsequent shipments over the course of the next two months.

With 14 First Nations and 8 language groups covering nearly all the land in Yukon (including some from the Northwest Territories and British Columbia), the food shipment successfully reached the following nations:

Both Second Harvest and the YFNED are tremendously excited over the successful food deliveries, which was made possible through the federal government’s Surplus Food Rescue Program, which allows for purchasing and redistribution of perishable food to communities across Canada, with 10 per cent or more being directed to northern communities. 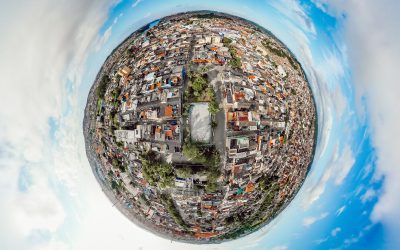 The Circular Economy and Rethinking Waste in Canada

For the past two decades in Canada, the third week of October has marked Waste Reduction Week. But educating and empowering Canadians to overhaul their consumption habits requires time. That’s why the Circular Innovation Council extended October’s Waste Reduction Week... 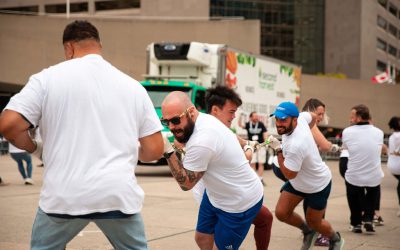 What does it take to pull a 15,000 pound food delivery truck across Nathan Phillips Square? A little muscle, a lot of heart, and a good pair of shoes!  On September 13, 2022, Canada’s most "heroic" challenge to end hunger and food waste returned after a two-year... 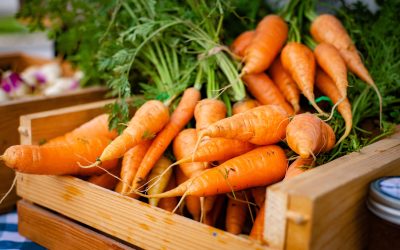 Top (Free) Resources on How to Stop Food Waste

Food waste is a challenge that spans far beyond Canada’s borders—and so do its solutions. As Canada’s largest food rescue organization, Second Harvest has dedicated much of our time, energy, and thought into growing an online library of free resources, tools,...