After the success of the partnership with Second Harvest and Hellmann’s Canada on Animal Crossings: New Horizons this summer, Hellmann’s launched Halloween Island in October … because there’s nothing scarier than food waste! There’s also nothing more adorable than this game, where players could dress up in virtual costumes representing scary food waste like Bruised Banana and Creepy Leftover Carrot. There were even rescued food recipes and instructions for real-world versions of the Halloween Island costumes.

The real-life generosity was also in play. Players dropped off their spoiled turnips to a special location, with every turnip providing the equivalent of a real meal to Second Harvest. In all, players donated 25,000 turnips, which will help us rescue and redistribute fresh, surplus food for 25,000 meals for people in need, thanks to Hellmann’s Canada. Talk about commitment! 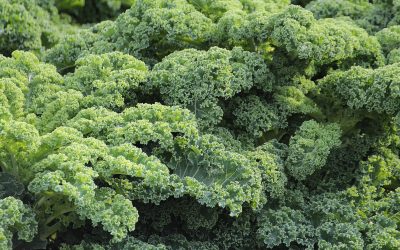 Restore Our Earth: The (Avoidable) Cost of Food Waste

Let’s say that you decide to make granola. You drive to the store, buy the ingredients for $30 plus a 10-cent plastic bag, and spend an hour of your time (and oven electricity) preparing and baking it. Even though it's delicious and perfectly fine as-is, you decide... 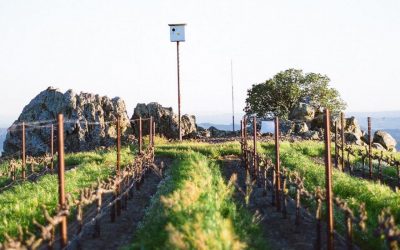 Sustainability by the Glass: When reds and whites are green

For this Earth Issue of the Harvest Journal, we’re exploring how the often water- and soil-intensive practices involved in grape and wine production are being transformed by industry-wide adoption of sustainable practices, with the charge being led by California... 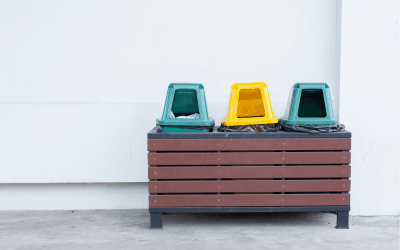 Tempest in a Green Bin: The Food Waste Revolution

Last month’s Report on Business Magazine reported that the giant asset management firm BlackRock would be using climate change as a defining feature in investing its $9 trillion dollars of assets, and that investment funds using ESG (environmental, social and...